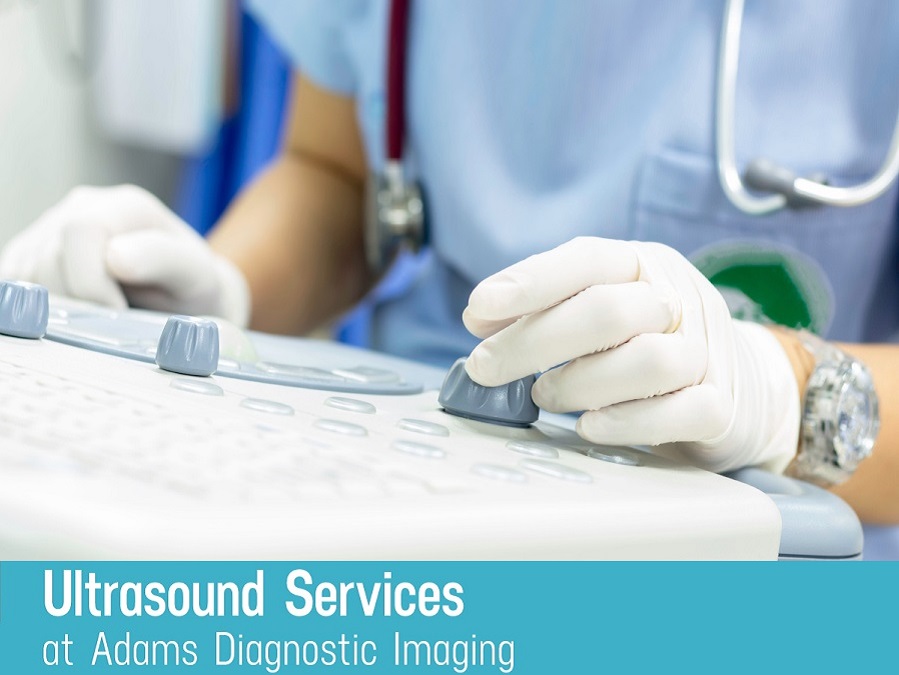 How Is An Ultrasound Administered?

Ultrasound is painless and is administered using a tool called a transducer, which is placed on the skin to examine a specific body part. Sound waves are emitted by the transducer, which then bounces off the structure that is being examined. As a technologist scans the body using the transducer, sound waves create an image which is displayed on a monitor. The movement and structure of the body’s organs and blood flowing through blood vessels can be seen in the ultrasound images because they are captured in real-time. Once the images are obtained, they are sent to a radiologist to read.

When Is An Ultrasound Used?

Physicians will order an ultrasound to detect abnormalities in blood vessels and are often used to evaluate growth during pregnancy and fetal anatomy. Ultrasound is a painless, safe imaging technique that does not use any form of radiation exposure. A typical ultrasound examination will take about 30 minutes to complete.

• Abdominal Ultrasound: Used to look at organs such as kidneys, pancreas, spleen, liver, or gallbladder.

• Thyroid Ultrasound : Used to examine the thyroid, most commonly when thyroid nodules exist, to determine whether the lump is solid or fluid-filled.

• Venous Doppler Ultrasound : Used to measure the blood flowing through veins and arteries that supply blood to the body’s limbs, namely the legs and arms.

• Carotid Ultrasound: Used to produce an image of the carotid arteries in the neck which carry blood from the heart to the brain.